More
Splunk IT Service Intelligence version 4.4.x will no longer be supported as of October 22, 2021. See the Splunk Software Support Policy for details. For information about upgrading to a supported version, see Before you upgrade IT Service Intelligence.
This documentation does not apply to the most recent version of ITSI. Click here for the latest version. 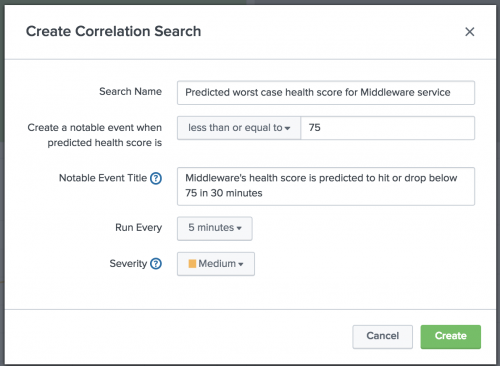 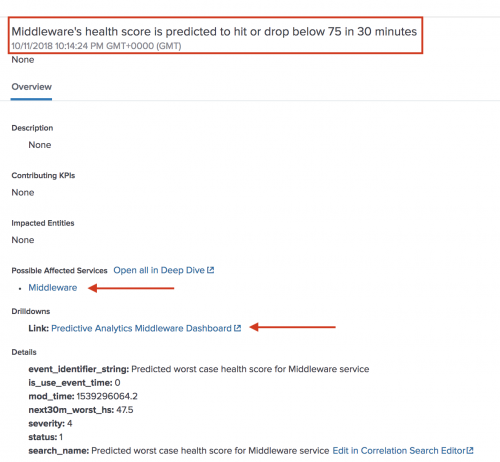