This documentation does not apply to the most recent version of Splunk® Security Content. Click here for the latest version. 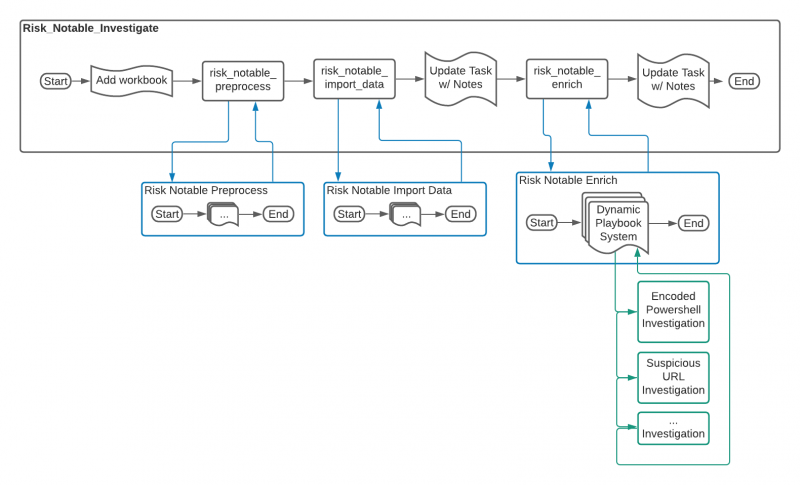 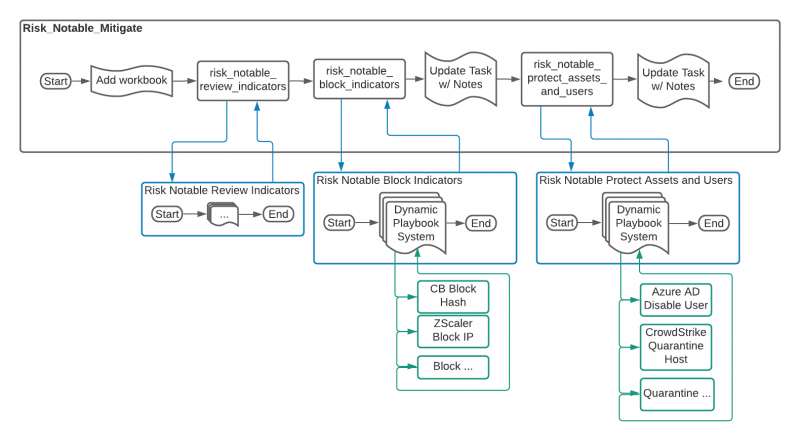 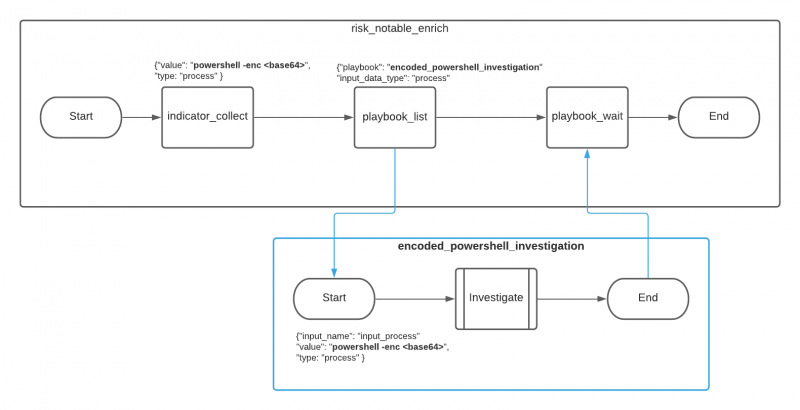