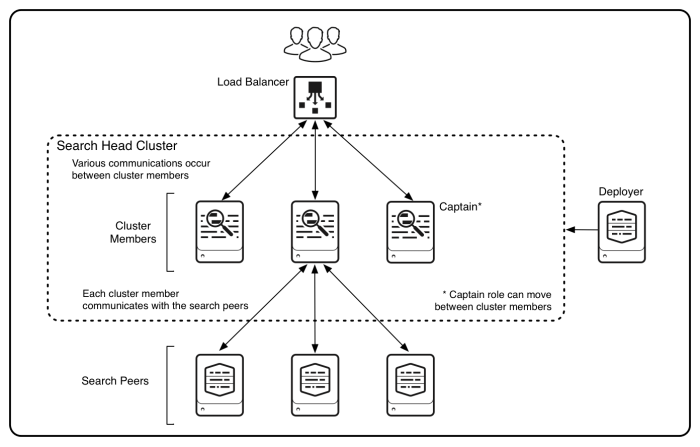 This documentation applies to the following versions of Splunk® Enterprise: 8.1.0