Roll up your metrics data 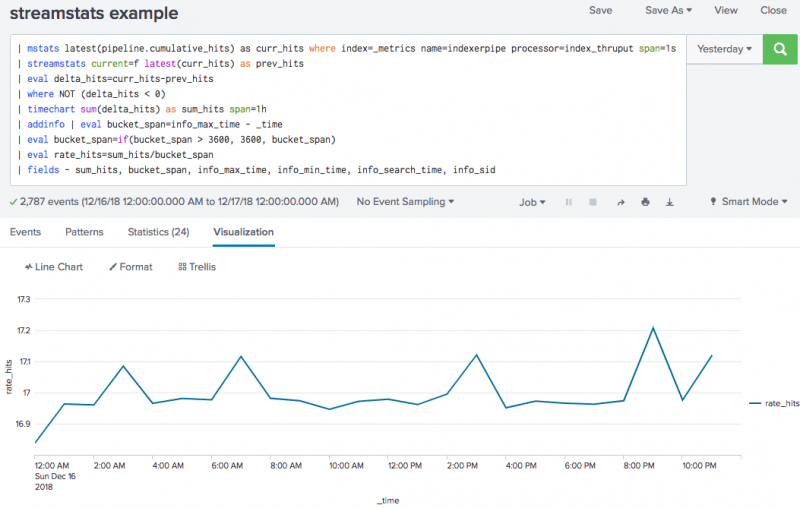