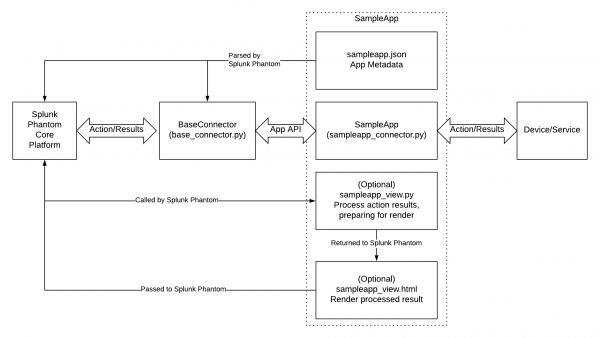 This documentation applies to the following versions of Splunk® SOAR (Cloud): current