This documentation does not apply to the most recent version of AR. Click here for the latest version.

Make sure you're registered to a Splunk instance, enable the Workflow Automation feature, and register to a Phantom instance. Then you can add playbooks to your workspaces to guide Splunk AR users through real life tasks.

After users register their devices to a Splunk instance, they must complete the following steps on their mobile device and in Splunk Phantom to enable Workflow Automation.

If you run into issues, see Troubleshoot enabling Workflow Automation. 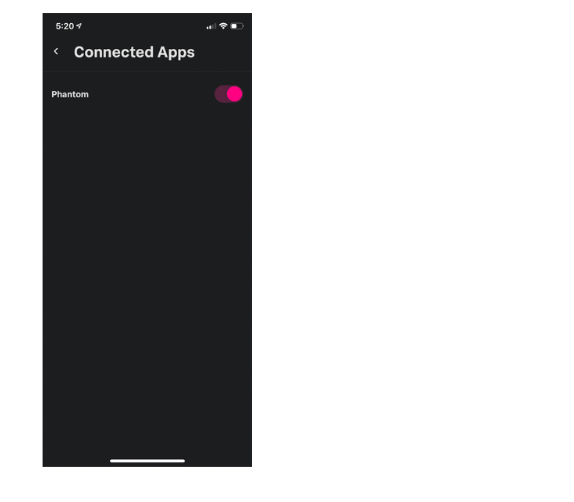 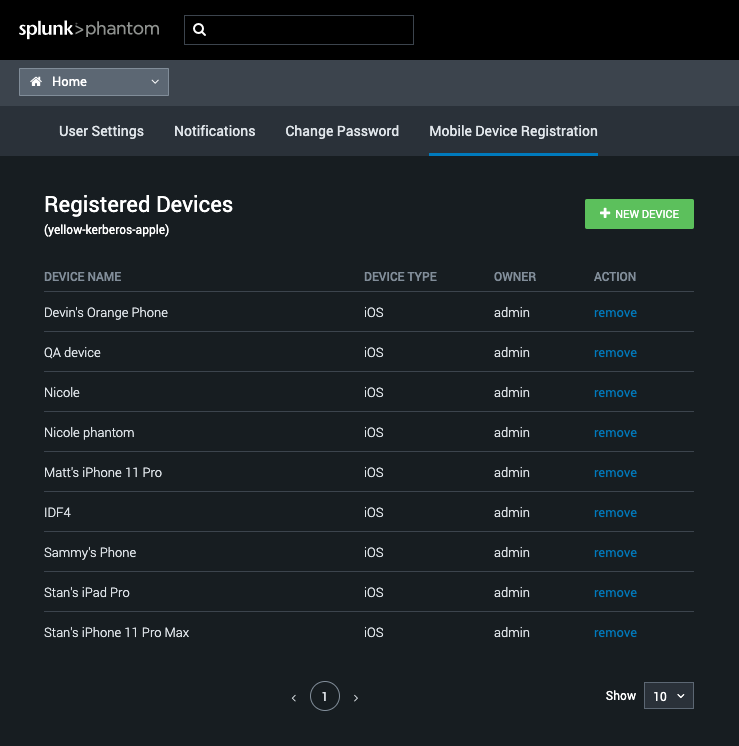 You can disable the Workflow Automation feature by navigating to https://spl.mobi/ar/feature/disable_phantom on your mobile device.

Create a playbook in Splunk Phantom to add to AR workspaces in the Splunk AR mobile app.

Here's how to add a playbook to an AR workspace in the Splunk AR app.

This documentation applies to the following versions of Splunk® AR for iOS: 2.1.0, 2.2.0