This documentation does not apply to the most recent version of ODBC. Click here for the latest version.

Data models map semantic knowledge about one or more datasets. The data model encodes the domain knowledge that is necessary to generate specialized searches of those datasets. Data models are what enable you to use pivots to produce useful reports and dashboards without having to write the searches that generate them. Data models contain data model objects, which are essentially specifications for a dataset. Each data model object represents a different dataset within the larger set of data that Splunk Enterprise indexes.

Important: Before using data models and their objects through the Splunk ODBC Driver, you should be comfortable with their concepts. If you don't already have data models defined on your Splunk Enterprise instance, consider installing the Splunk Common Information Model add-on, which includes several pre-defined data models.

To learn more about data models, see the following topics:

You access data models in much the same way you access reports (also known as saved searches). Data model objects will appear to you as tables in whatever app you are using with the Splunk ODBC Driver to connect to Splunk Enterprise.

To work with data models and their objects: 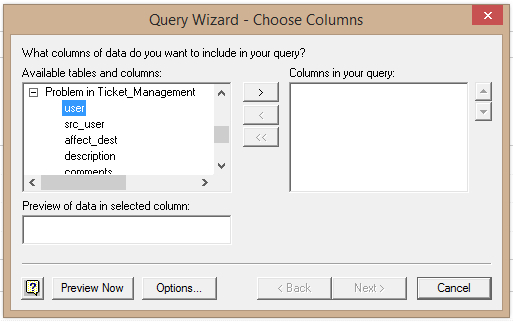 You can now proceed just as you would if you were accessing reports using the driver. For more information about what to do next, refer to the documentation in this manual that is specific to your ODBC-enabled app:

This documentation applies to the following versions of Splunk® ODBC Driver: 2.1.0, 2.1.1