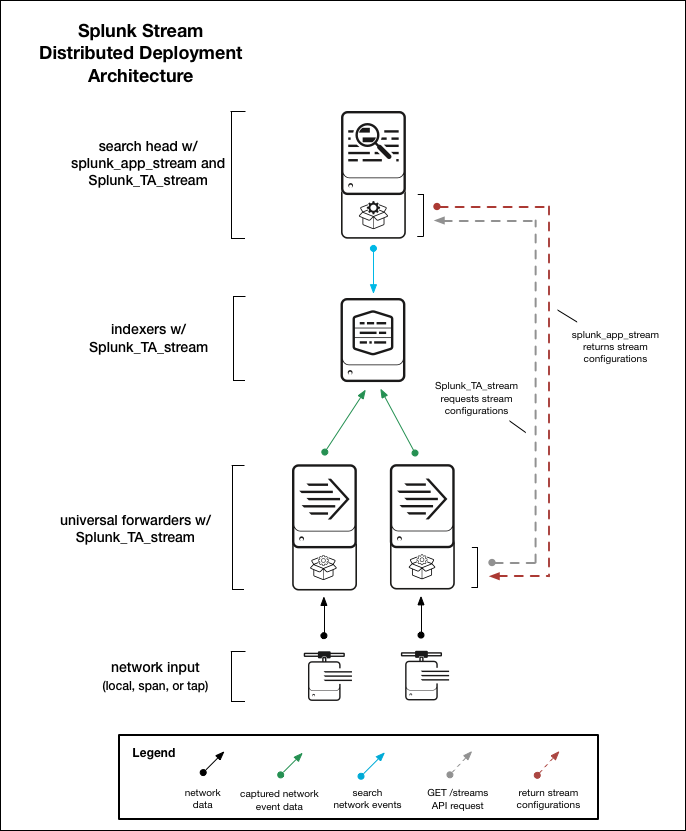 This documentation applies to the following versions of Splunk Stream™: 7.1.0, 7.1.1