Regular expressions make liberal use of the backslash character. In the SPL2 View, you must represent the regex as a string directly, and therefore, the backslash literal in strings need to be written as \\. In the Canvas View, string fields are automatically escaped, so the backslash character should be entered without escaping. For example, the regular expression \d should be entered as \d in the Canvas View, but written as \\d in the SPL2 View. 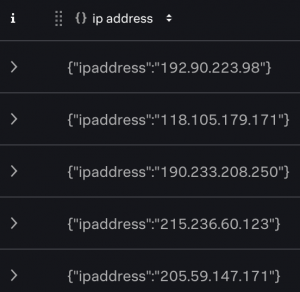 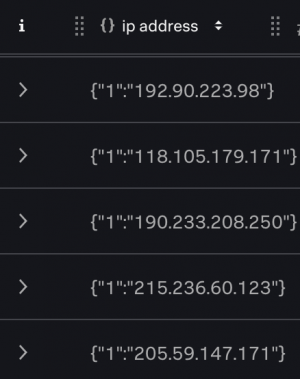 This documentation applies to the following versions of Splunk® Data Stream Processor: 1.3.0, 1.3.1